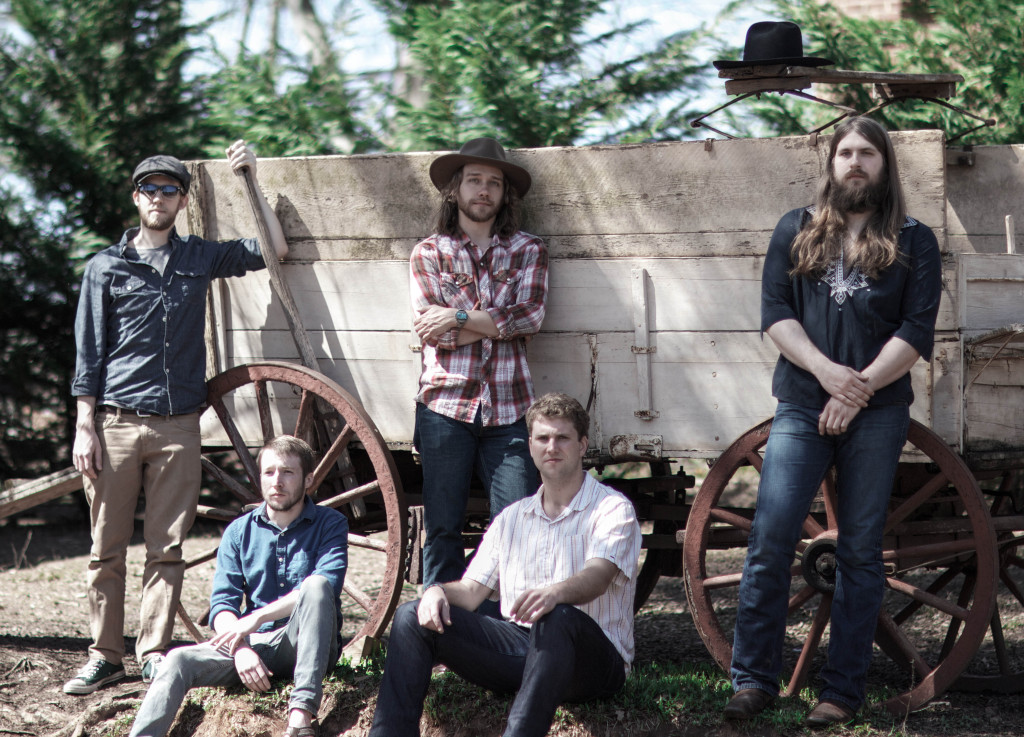 “The folk singers job is to comfort the disturbed, and to disturb the comfortable.”

Woody Guthrie said these words many years ago, yet they still resonate today just as much as ever. Migrant Worker makes music that hopefully gives justice to the above statement.

In eary 2012 local Atlanta studio musician and producer Josh Thane began what started as a simple jam on some early blues arrangements with a drummer in an upstairs loft.  Since then a myriad of some of Atlantas various musical talents have come to be a part of the collective known as Migrant Worker.  Taking their name from a tune penned by one of the groups biggest influences J. J. Cale, Migrant Worker continues to pay homage to the rich history of the American musical landscape.  Blurring the lines between Country, Folk and Rock, Migrant Worker seeks to bring back the urgency and realness that was once so ever present in the roots of American music.  Migrant Worker consists of Robbie Dotson on guitar and vocals, Rhett Huffman on B3 and keyboards, Jake Haggard on drums, Matt O’Brien on bass, and Josh Thane on guitar and vocals.

Migrant Worker have garnered a reputation as a band that can bring the heat playing live in a number of well established venues in the Southeast, especially in their hometown of Atlanta.  They have sold out the 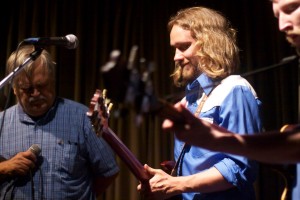 legendary Eddie’s Attic while backing up such artists as Col. Bruce Hampton and a number of others as the house band for an Allman Brothers Band tribute, no small feat by musician standards.  They have also brought their unique blend of Americana to such establishments as Smith’s Olde Bar, The Star Bar, The Basement Nashville, and a number of other venues.  On any given night the band can be seen bringing their original music to the masses while still paying homage to anyone from Gram Parsons to Woody Guthrie, Ry Cooder to Ryan Adams, Led Zeppelin to Lead Belly, and anything in between. Migrant Worker is a band which pays tribute to the past while looking forward.

The Kennesaw Mountain Jam at The Hunt House – Kennesaw, GA